Click below to read my blog (newly arranged) covering topics on counselling theory and how it can relate to our everyday lives. The full blog and archive can now be found on Blogger at www.brightbeaconblog.blogspot.com 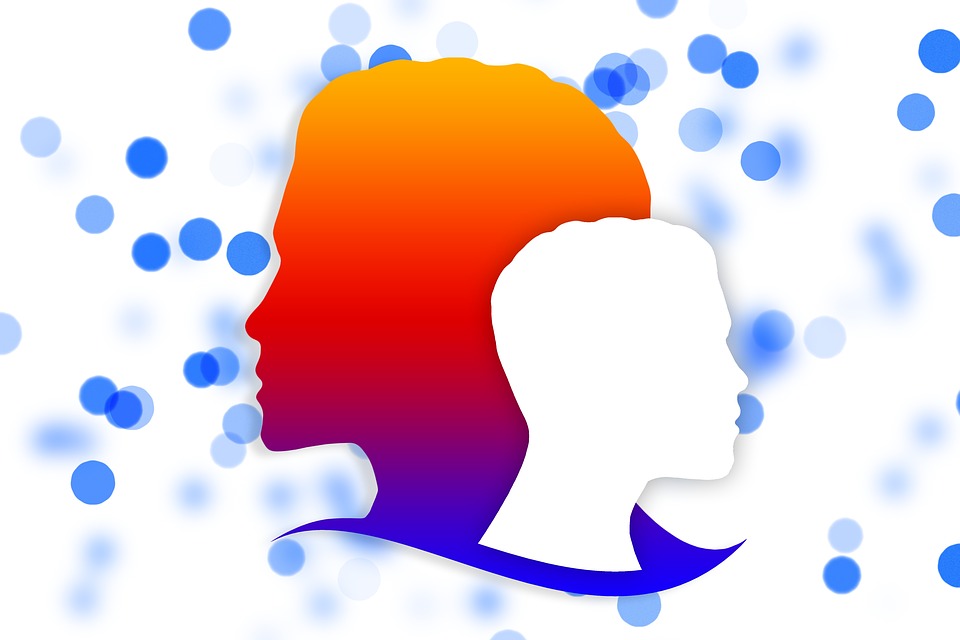 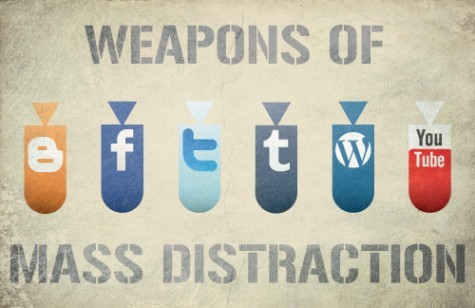 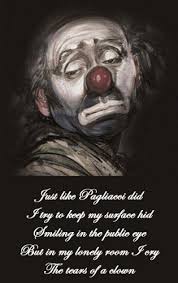 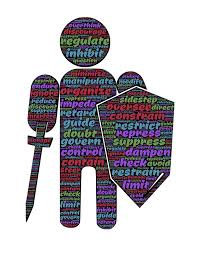 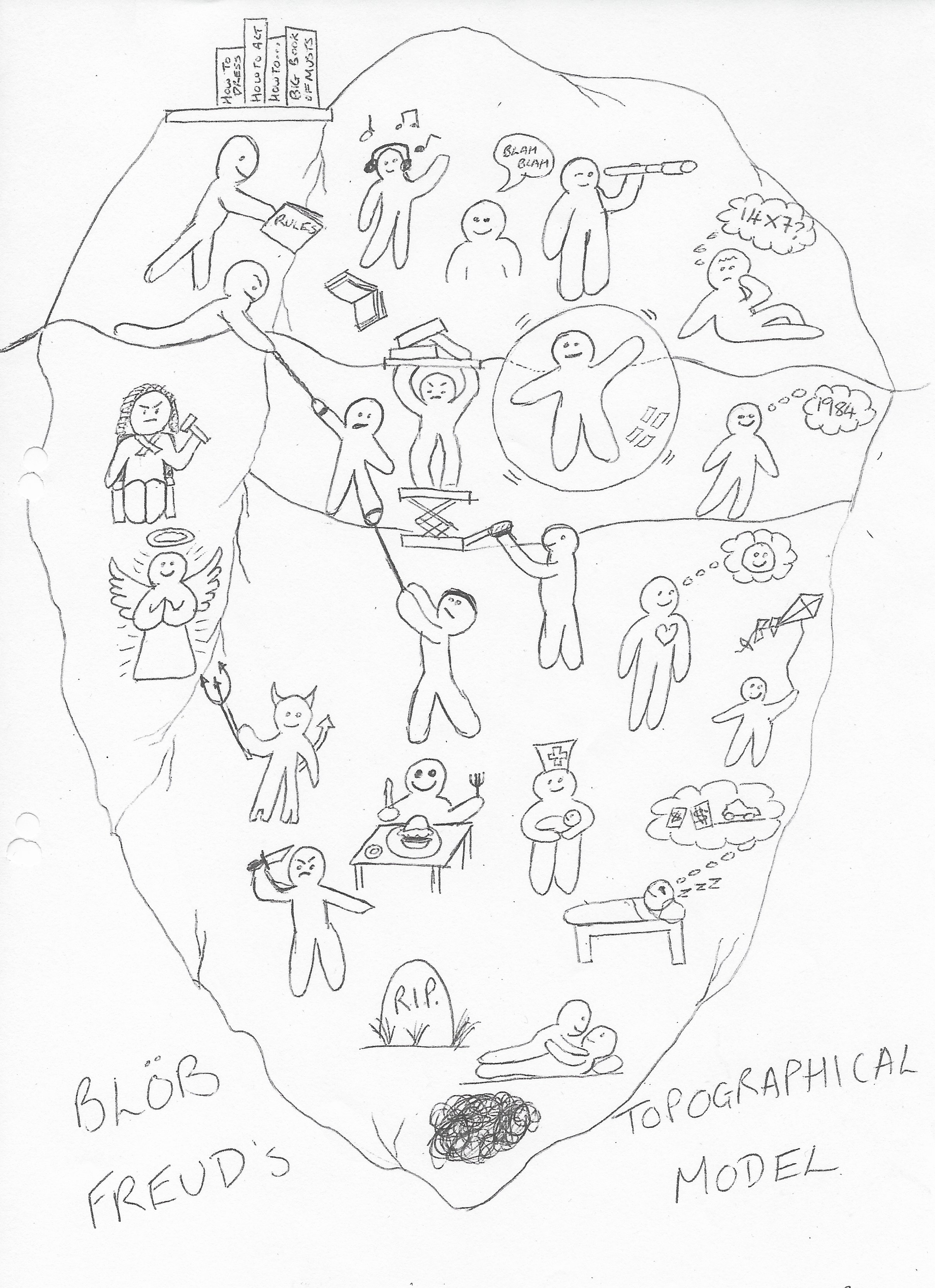 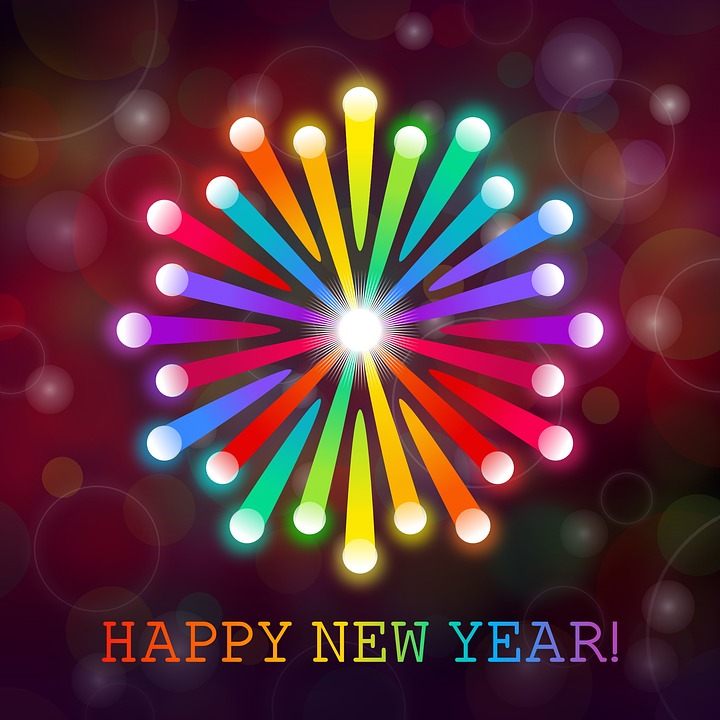 Happy New Year to all of you reading this blog. I realise that it is a few days late, but hopefully the sentiments are not lost. I realise that it has been a fair few months (five?) since I have last posted on this blog. This has been due to losing a bit of balance in my life between working, studying and generally sorting stuff out. There have been more than a few studies suggesting that making New Year’s resolutions is not a wonderful way to make changes, and most tend to be broken well before the end of January. Instead, I am treating this period of time as a bit of a fresh start and a time to re-evaluate what needs doing, and what is important. I have missed writing blog posts and would like to do more of it in 2019. Therefore, rather than a resolution, I would like to propose an ambition to work towards of posting at least two posts per month to this blog. The feedback I have had has been positive and really encouraging, and I have nothing but gratitude to the people that chose to read what I have written, so I hope that I will be able to fulfil my ambition, and that what I produce is useful to you. Please let me know if you have any feedback or comment, or even suggestions for anything that you might like me to write about. This year, I am going to leave Transactional Analysis for a little bit (I will return, don’t worry), and instead have a look at some aspects of psychodynamic theory. Anyway, thank you once again to anyone that follows this blog, your support is really valued by me, and here’s to a happy and successful 2019 to each and every one of you. Hopefully you will be able to progress well on any of your life ambitions.
Read more
Dare to float (posted 23/07/18)
Bright Beacon Blog
No comments 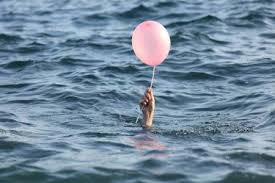 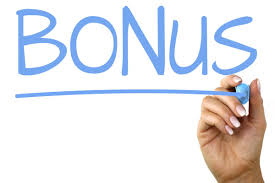 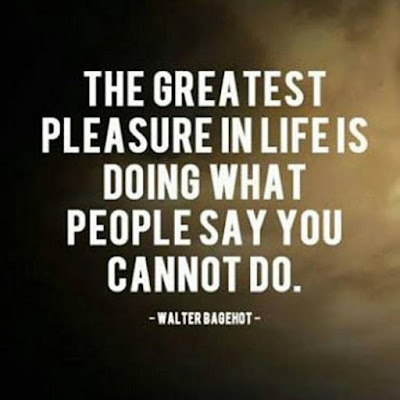 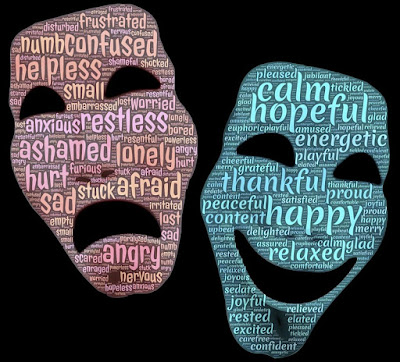